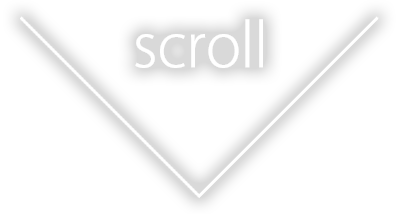 Yukio Waguri, Butoh dancer and choreographer, passed away on Oct. 22nd, 2017, at the age of 65 after a battle with pancreatic cancer.

Yukio Waguri was born in Tokyo in 1952 and studied Butoh dance under Tatsumi Hijikata. His dance was as solid as crystal, limp and smart as a leopard, and subtle and fine as willow.

His works were constructed rather than improvisational, and his various expressions based on the idea of transformation were cultivating new possibilities in Butoh. He used and further developed the “Butoh Fu” notation system, the poetic words orally taught by Hijikata, which are used to awaken the dancer’s images. In 1998, Waguri published a CD-ROM, “Butoh Kaden”, now known internationally, to respond to numerous interests and unveil the essence of Butoh. He collaborated with many artists from different artistic and cultural backgrounds, held workshops, especially at research institutions and universities nationally and internationally, and also showed a deep passion for teaching foreign students in his last years.

Now you can access “BUTOH KADEN” on the web, following Waguri’s last testament, so that Hijikata’s notations and descriptions would stay up to date.

This is the outside package of the CD set “BUTOH KADEN” published 20 years ago. “BUTOH-FU” has come to be known in general as Hijikata’s original style of choreography notation describing physical images and movements using poetic words.

“BUTOH KADEN” consists of 88 Butoh-fu which Waguri selected from his notebooks, arranged as “Seven Worlds of Butoh-fu.”
They are as follows:
1-World of ANATOMY
2-World of FLOWERS
3-World of BIRDS AND BEASTS
4-World of WALLS
5-World of THE NEUROLOGY WARD
6-World of CHARRED BRIDGES
7-World of ABYSSES.
according to Waguri’s own interpretation.

Waguri was a Butoh Dancer all his life. His last performance was given just three days before his death.